A few months ago, we were contacted by an artist who has a 1950s Mid Century Modern style home in Tampa who wanted a studio that would complement her home. The Historic Shed™ MiMo shed was adapted to meet her needs and to match elements from her home. 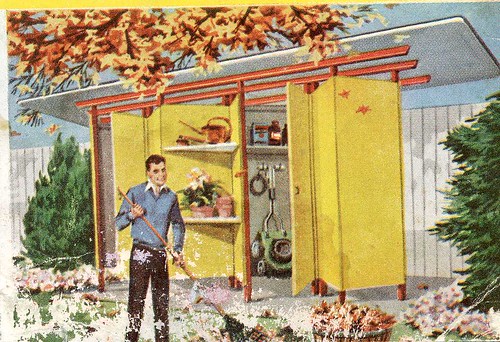 Last night I was honored to be the guest speaker at the Temple Terrace Preservation Society monthly meeting. Initially developed during the 1920s, Temple Terrace has an impressive collection of Mediterranean Revival style homes and community buildings built during it's initial planning. However, like many 1920s Florida developments, the Depression stopped the realization of the entire planned community, leaving numerous vacant lots ready for building during the next Florida development era that occurred after World War II. During this time, many Mid-century Modern style homes were built in Temple Terrace, including some designed by members of the renowned Sarasota School of Architecture. 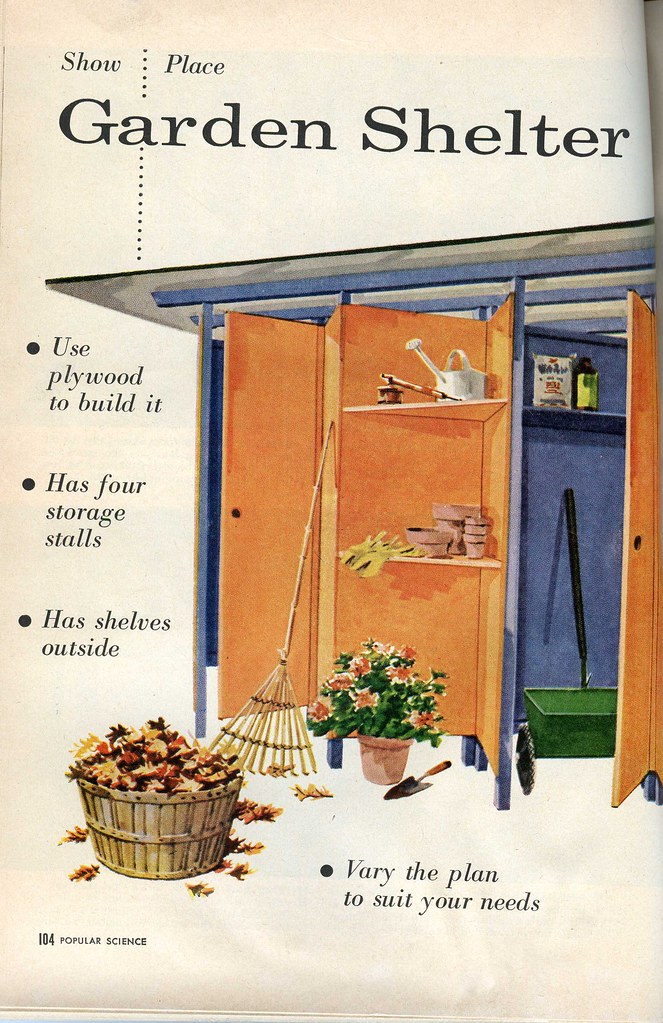 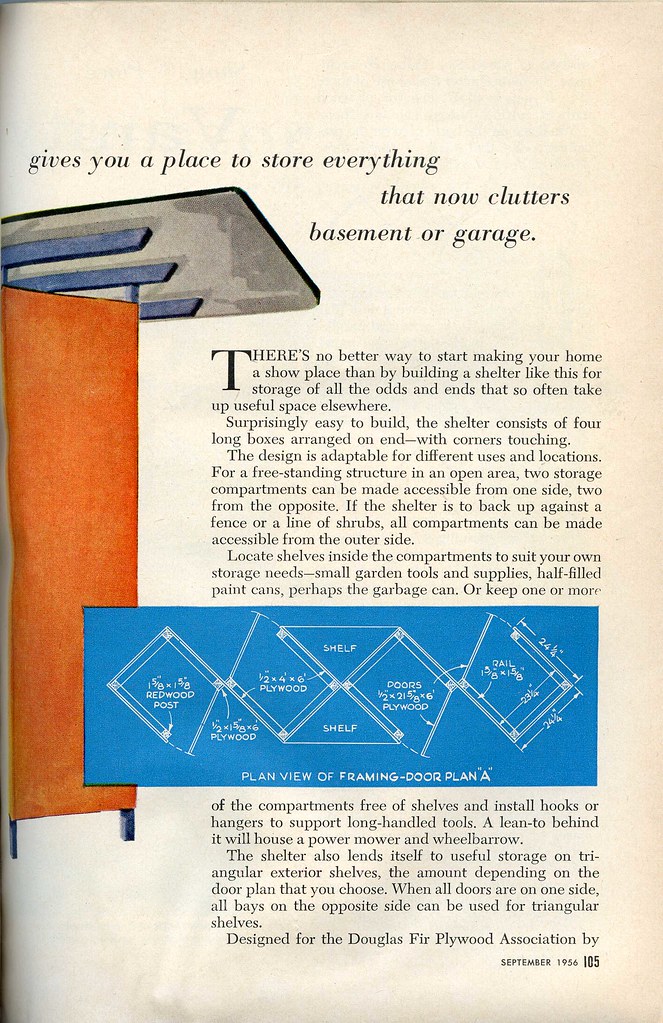 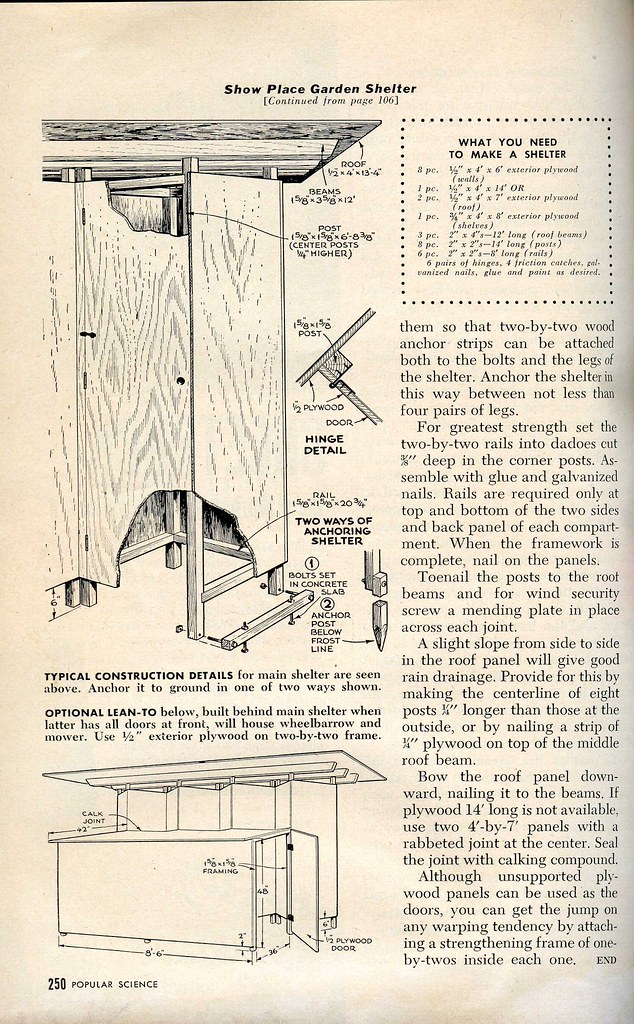